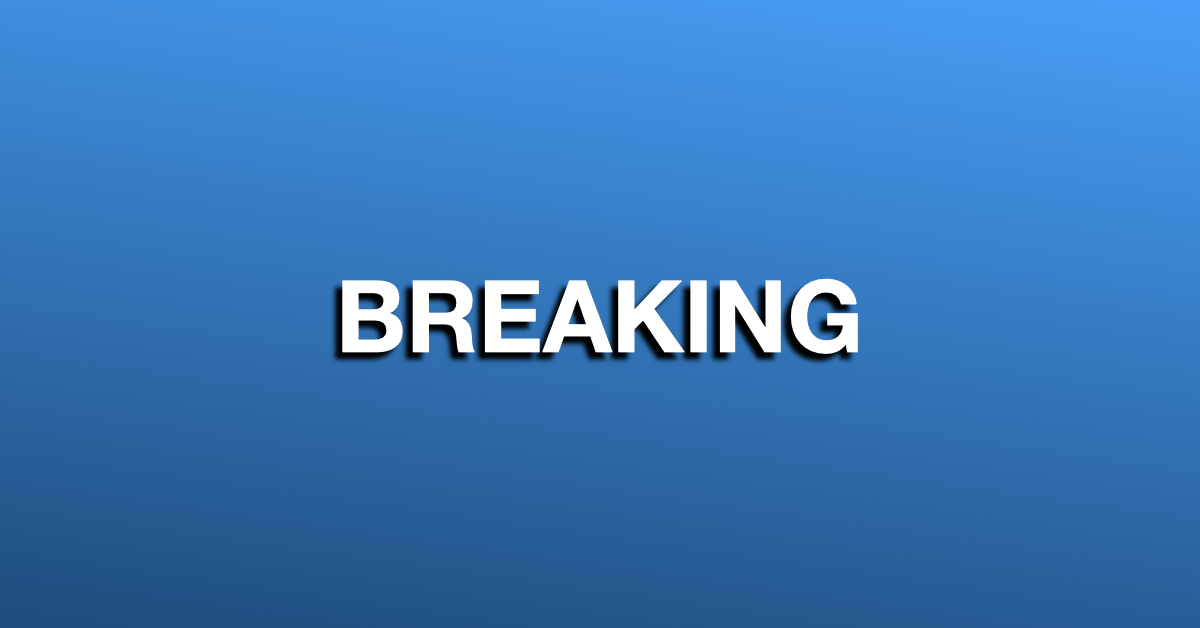 The UK Government has introduced British Sign Language interpretation on its social media channels for its daily coronavirus briefings, as the campaign for ministers to provide access to deaf BSL signers continues.

“BBC has agreed to make available the interpreter feed to all broadcasters. Feed will also soon be on all govt social media live videos from each press conference.

“BSL could therefore be on all coverage live and recorded,” she said.

When approached for comment, Number 10 confirmed that the BBC has made their video feed available to “all broadcasters and to [the Government], for use on our social channels.”

However, the BBC News channel remained the only TV channel to broadcast the provision.

Commenting on the news, lawyer Chris Fry, who recently sent over 260 pre-action letters to the Government due to it not providing an interpreter, said: “Whilst I accept what Penny Mordaunt says is progress, there have to be questions about why those steps could not have been taken earlier. And why go to all these complicated lengths to avoid doing something so simple.”

Meanwhile, deaf charity Action on Hearing Loss responded to the Twitter livestream and said: “We are really pleased to see that a #BSL interpreter is now translating these important updates on the Government’s live stream, making crucial information more accessible. We hope broadcasters will now do the same.”

The latest developments come after the Department for Digital, Culture, Media and Sport responded to a Parliamentary petition on the matter on Tuesday, saying “it is not possible to safely include a physical British Sign Language (BSL) interpreter” at their daily briefings.

“Having an interpreter physically attend, along with any additional staff required to facilitate broadcast of the interpretation, contradicts the PHE guidelines, and potentially puts them and others at risk,” they said.