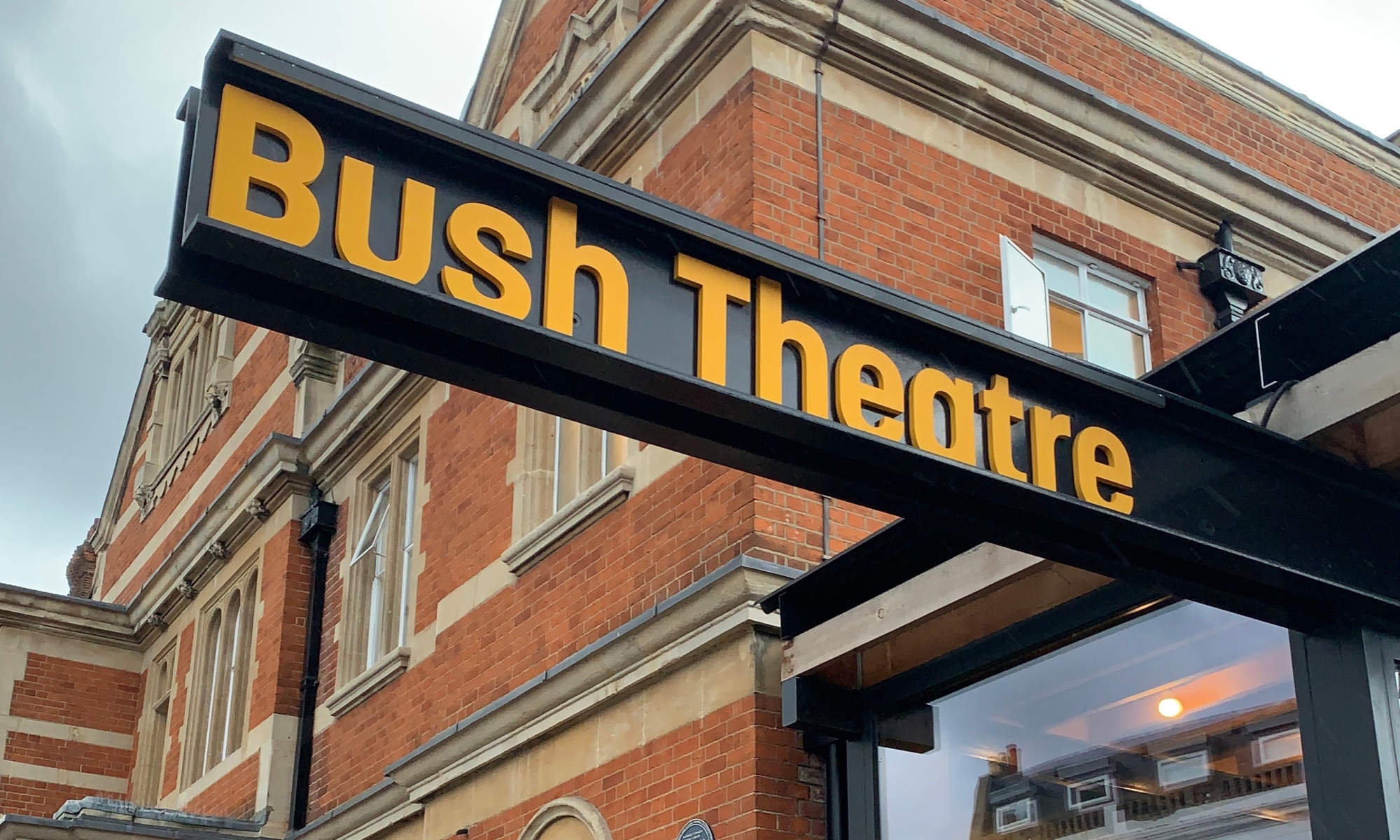 London theatres such as the National Theatre and Bush Theatre are amongst those cancelling performances this evening, as UK theatres react to the ongoing coronavirus pandemic.

In a briefing from the Prime Minister, Boris Johnson said “now is the time” for people to “stop non-essential contact with others and to stop all unnecessary travel”.

“We need people to start working from home where they possibly can. And you should avoid pubs, clubs, theatres and other such social venues,” he said.

As the speech was underway, the Royal Court tweeted to announce that the theatre’s core mission of “creating theatre and inviting the public in to share in it” no longer seems viable.

“Therefore, in consultation with our staff, writers and current companies we have taken the difficult but ultimately inevitable decision to cease performances and rehearsals as of today. We will also be postponing our spring work during these difficult months. Over the coming weeks we will remodel the postponed work into our future programme.”

The theatre was due to enter its final week of performances of Shoe Lady, starring The IT Crowd’s Katherine Parkinson.

Elsewhere, the National Theatre has cancelled all performances from this evening, including tonight’s showing of The Visit.

“We’re very sorry for the disruption, and will be in touch with ticket holders beginning tomorrow, [Tuesday] 17 March. More details to follow,” they said.

The Bush Theatre is also amongst those affected, saying it will be cancelling all remaining performances of both The High Table and Collapsible from this evening.

“If you are a ticket holder for the cancelled performances, our Box Office team will be in contact within the next 48hrs to manage your booking. We’re a small team so please bear with us,” they tweeted.

Meanwhile the Society of London Theatre and UK Theatre has released a statement to say that all of their venues have closed “in light of official government advice”.

“They will remain closed until further notice and will re-open when possible, following government recommendations.

“Your box office/retailer from whom you bought your tickets will be in contact with regards to refunds and exchanges,” the statement reads.

These announcements follow decisions taken yesterday by theatres such as the Arcola, Young Vic and Old Vic theatres, who have all cancelled performances of current productions and events.

Update: Theatre professionals this evening have criticised the Government’s for advising members of the public avoiding the theatre, as a lack of a shutdown means theatres cannot claim money from their insurers.

Patrick Greacy, a theatre producer behind shows such as Leopaldstadt and Uncle Vanya, said Boris Johnson “doomed the entire industry by telling people not to attend the theatre.

“By not enforcing a shutdown, production insurance will not apply so producers and shows will go bankrupt, and tens of thousands of people will be without pay.”

Elsewhere, playwright James Graham, whose stage play Quiz will soon have a TV adaptation, said on Twitter: “Closing theatres may save lives. Good.

“So Boris Johnson, just Say The Words, close them, & save thousands of livelihoods too.

“You’ve told people to stay away from our industry. But not shut it down.

“No shutdown no insurance. No insurance no survival.

“Give us a fighting chance, dammit,” he said.

Meanwhile, the Creative Industry Federation has described today’s advice as “a crippling blow to the UK’s creative industries”.

The organisation said in a statement: “As the social distancing measures announced this afternoon are only advisory, rather than an outright ban, we are deeply concerned that creative organisations and cultural spaces will find they are unable to claim compensation for the huge losses they will experience as a result of COVID-19.

“Public safety remains the top priority for everyone in the creative sector. However, these measures have the potential to devastate the UK’s theatres, museums, cinemas, venues and other cultural spaces reliant on audiences, visitors and participation, as well as the huge array of creators and freelancers who work within these industries.

“For the sake of our £111.7 billion creative industries, it is vital that government puts in place support to ensure that our world-leading creative sector is able to survive COVID-19.”

Update: Chancellor Rishi Sunak today addressed concerns raised about the impact on theatres, saying in a speech at Downing Street that “for those businesses which do have a policy that covers pandemics, the government’s action is sufficient and will allow businesses to make an insurance claim against their policy”.

He also went on to add that many businesses in the leisure industry don’t have insurance, saying that the Government “will go further”.

He said: “I announced last week that for businesses in the retail, hospitality and leisure sectors, with a rateable value of less than £51,000, they will pay no business rates this year.

“Today, I can go further and provide those businesses with an additional cash grant of up to £25,000 per business – to help bridge through this period.

“Additionally, I also am today extending the business rates holiday to all businesses in those sectors, irrespective of their rateable value.

“That means every single shop, pub, theatre, music venue, restaurant – and any other business in the retail, hospitality or leisure sector – will pay no business rates whatsoever for 12 months, and if they have a rateable value of less than £51,000, they can now get a cash grant as well.”

Update: The 2020 Olivier Awards will no longer be taking place at Royal Albert Hall on 5 April, it has been announced.

The Olivier Awards tweeted: “Following the government’s new advice on social distancing yesterday and the subsequent closing of many theatres and public venues, we no longer feel that it is feasible to host the ceremony that we had planned to deliver.

“We are working through plans on how to properly honour and announce this year’s winners, and will release further information soon.”