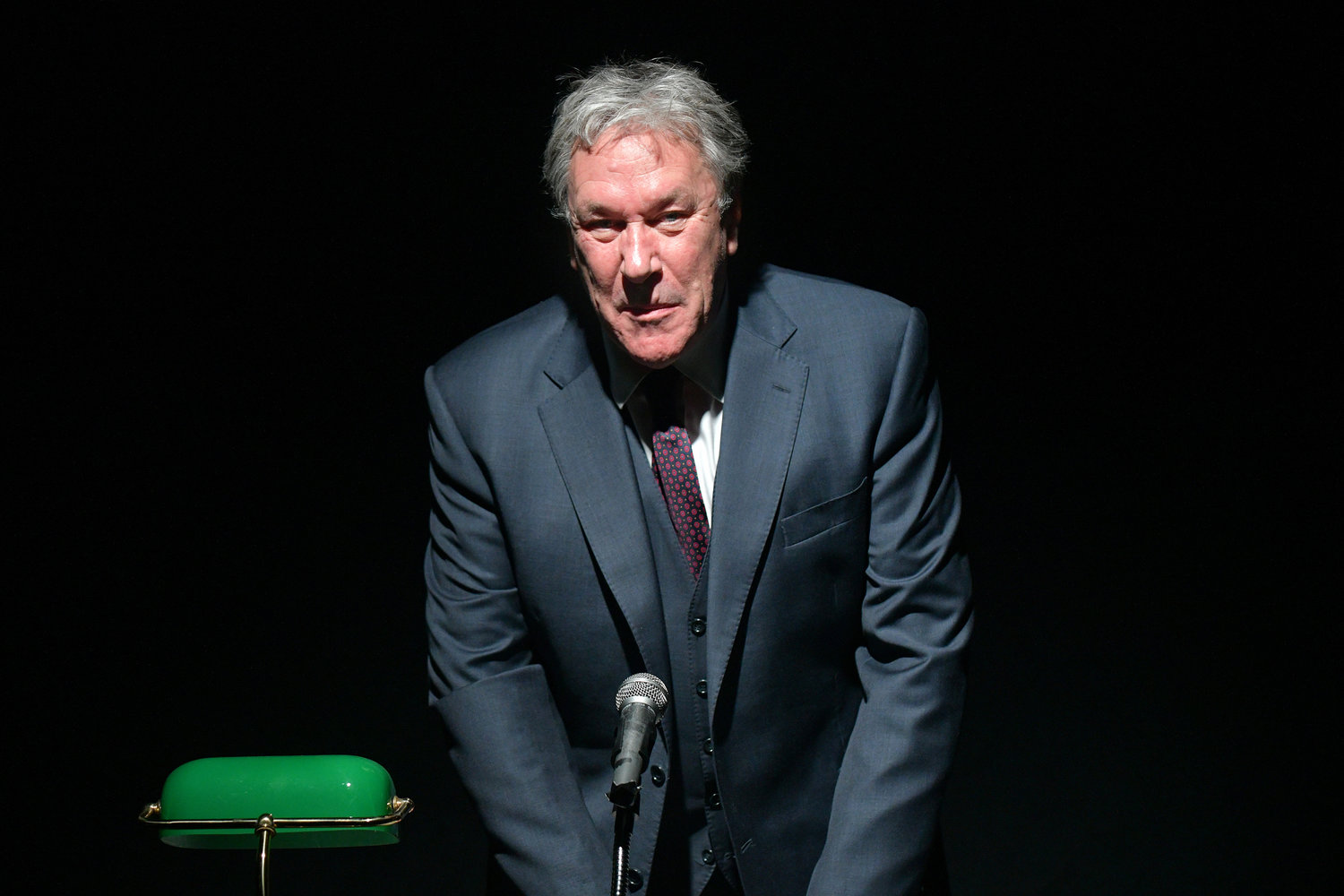 An intelligent script gels with vibrant performances in this snappy, fast-paced mockery of the slowing constitutional dilemma – ★★★★☆

Brexit poses as much of a challenge for politicians as it does for comedians and satirists. Both frustratingly vague and incredibly complex, it can be hard for a joke about something so dull as our exit from the European Union to land.

Brexit playwrights Robert Khan and Tom Salinsky also have the additional task of cramming in as many perspectives on Brexit into a single show as possible. The 75-minute play boldly swings at Labour and the Conservatives, soft and hard Brexit and the battle between remainers and Brexiteers. Making the point that we’re yet to make any real progress with the negotiations, Brexit‘s satire – perhaps rather worryingly – has remained timely for the whole of its run at the King’s Head Theatre.

Perhaps the strongest form of satire in Brexit is the fact that all the comedic nonsense isn’t far removed from what we’re seeing in our real-life discussions about our withdrawal from the Union. If not making comedic and absurdist jokes about Twitter resignations or the tireless back-and-forth between remainers and leavers, the vibrant assortment of characters provide witty and logical takedowns on Brexit’s many flaws, complexities and contradictions – such as having both International Trade and Brexit departments, when the former can only be achieved after securing the latter.

As our withdrawal from the European Union continues to dominate the headlines, Brexit is the perfect comic relief for frustrated voters and enthusiastic politicos.

Brexit is now playing at the King’s Head Theatre until 17 November.